MQTT SparkplugB is a real step forward in the Level 1,2 and 3 data integration. Level 3+ system as well as MVA\ML models require an extensive type system that can’t readily be flattened into the MQTT SparkplugB standard. 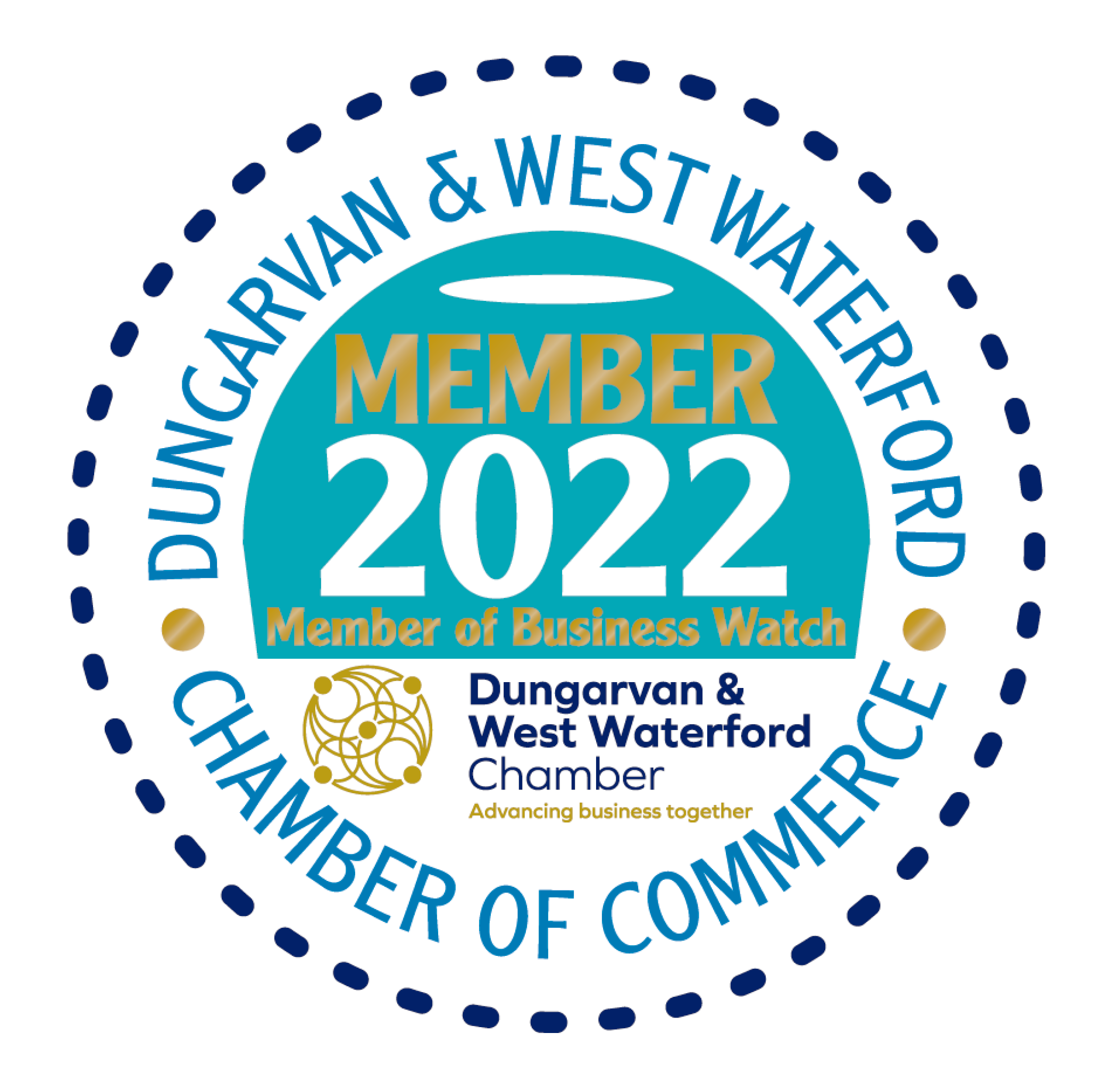